Unforgettable Stage in Marbella (I)

For four days all InterSoccer Academy boys with all technical staff traveled to the province of Málaga for the annual sports stage every year. This time Marbella was chosen, the beautiful and unique city on the Costa del Sol.

Later at night, the whole expedition shifted to another town and the opponent was the National Youth League team FC Marbella, the first club in town. The result was also favorable to the blackgreens by a convincing 4-1; despite the good game shown by Marbella, who are currently in positions of head of their group league.

Unforgettable stage in Marbella while InterSoccer students put into practice a great footballing technical level and a greater willingness and enthusiasm delivery even in their game . 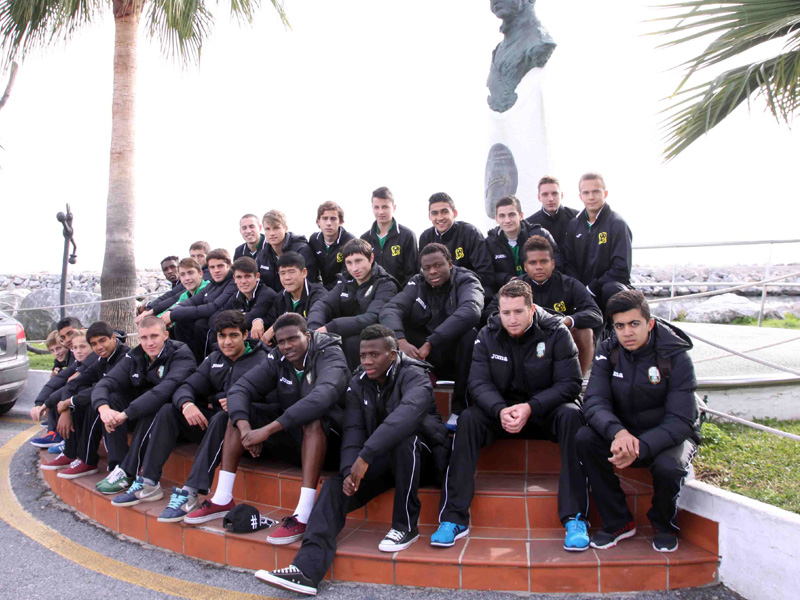 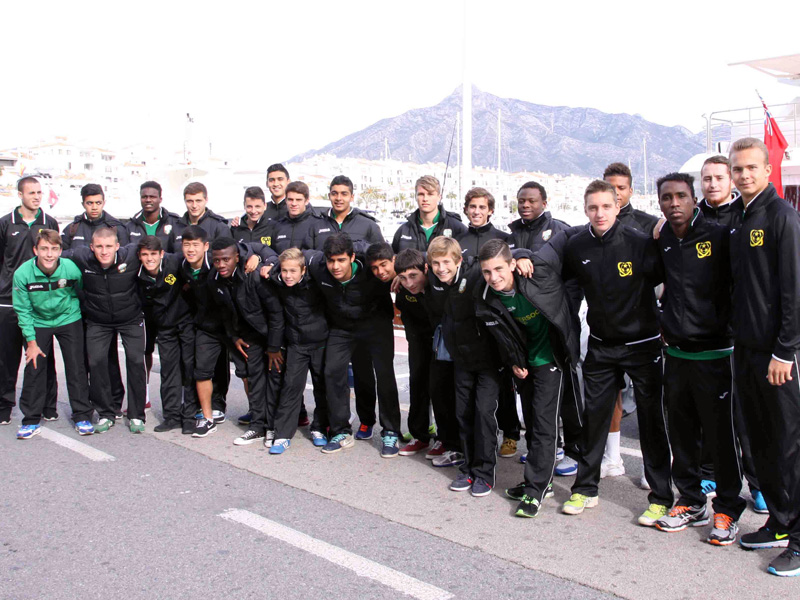 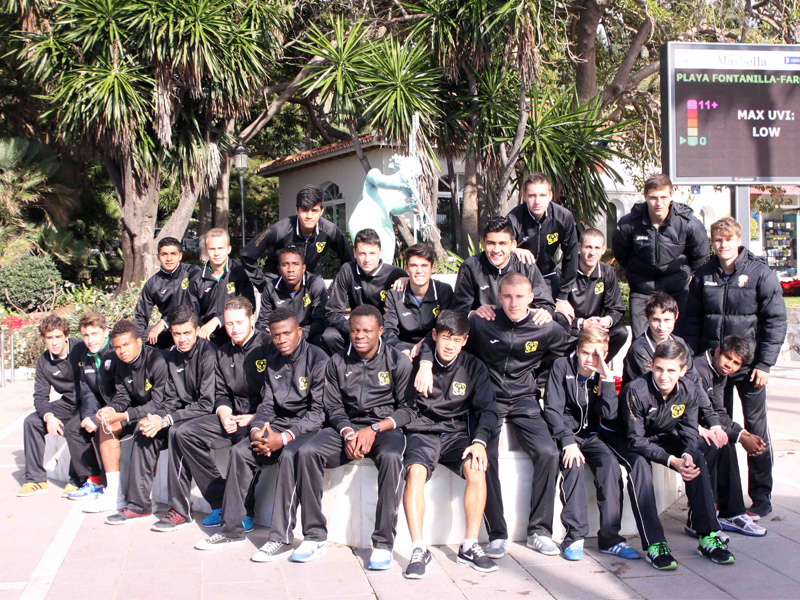 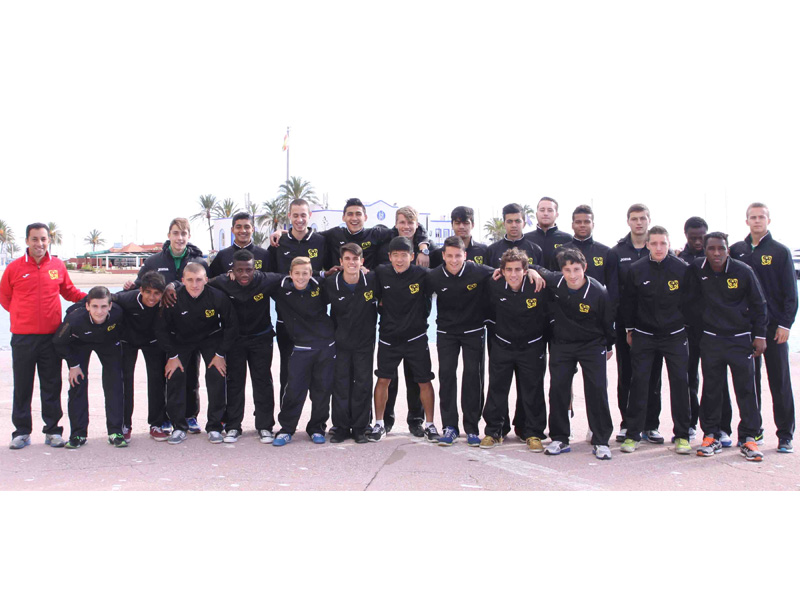 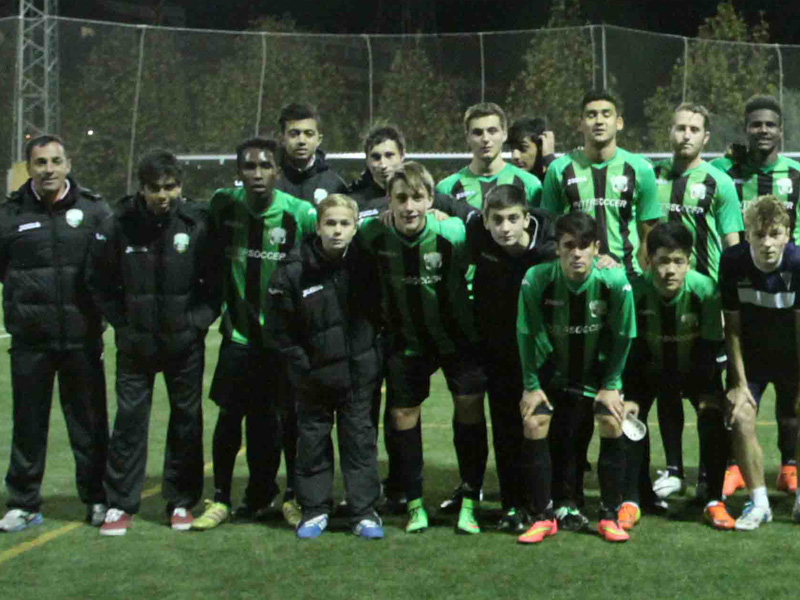 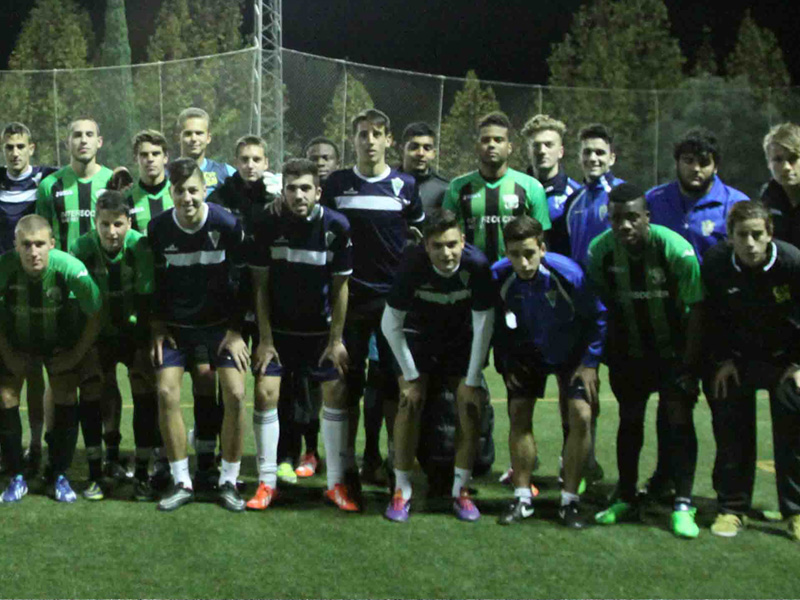 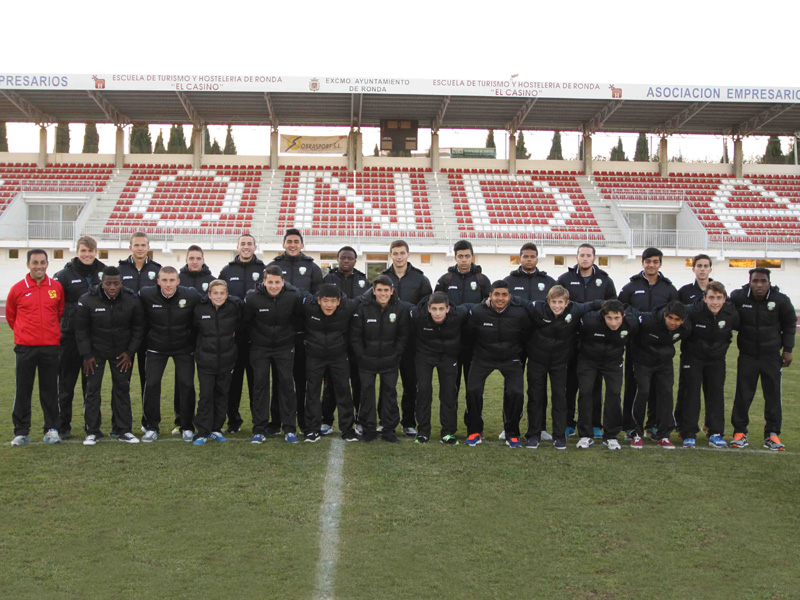