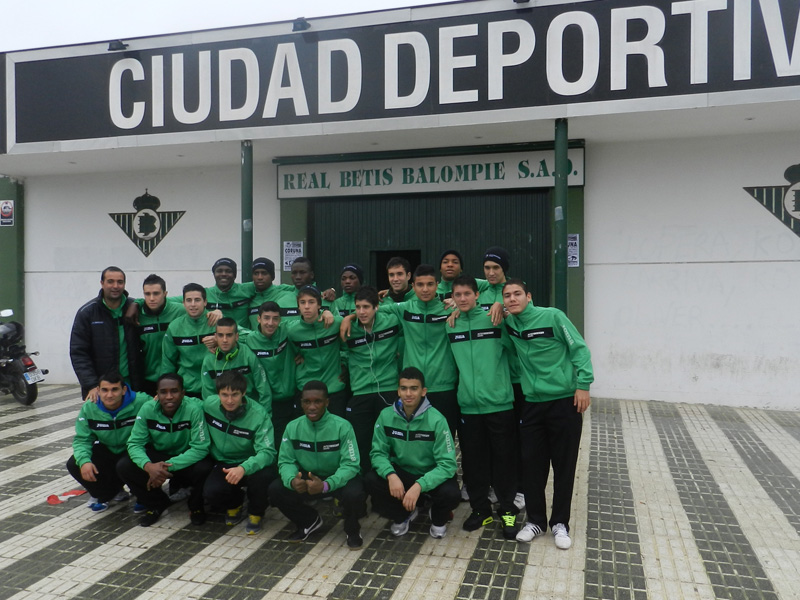 Last weekend the InterSoccer Madrid Academy students enjoyed a pleasant trip to Seville where he beheld the wonders of the city in addition to playing two matches against two historic of Andalusia, as Club Deportivo Alcalá and the Agrupación Deportiva San José.

The whole staff departed Thursday after the morning training and lunch, getting to Seville directly to have dinner and sleep. On Friday morning, after breakfast, the students visited the Real Betis Balompié where everyone took pictures of a training of a Spanish First Division team. After the leisure time came match time and all jumped on the bus to Alcalá de Guadaira to face CD Alcala, Seville’s historical team that also received ours with a warm welcome. The match finished 1-4 for the Club InterSoccer, who had this way a Cup as a present of the host club. After the meeting, players from both teams enjoyed a great lunch, sharing experiences among players, coaches and directors.

In the authorities box among both clubs directors we also have the presence of Don Rafael Chacón, Mayor of Alcala de Guadaira. After a short break, all students had a walk during the afternoon visiting the city center and shopping, which were very appreciated after the match played. Saturday morning was also to walk for loosen up before the match against the San Jose, visiting the Maria Luisa Park and the Plaza de España, relevant spots in the Andalusian capital.

After lunch, the InterSoccer Madrid Academy students went to San Jose, where the second match of Sevilla Tour took place, this time finishing with a tie on the scoreboard while offering a great sport image. The team went 0-2 on the scoreboard and looked like a sure victory but during the last few minutes the fatigue, due to the busy schedule, took its toll on InterSoccer pupils and the home team was able to turn on the scoreboard.

The most important experience for the players has been to live a concentration of a first-class team, in addition to being able to visit the city of Seville that is as Antonio Gala said: “It’s not about that Sevillians think they have the most beautiful city in the world… it’s about they may have reason” 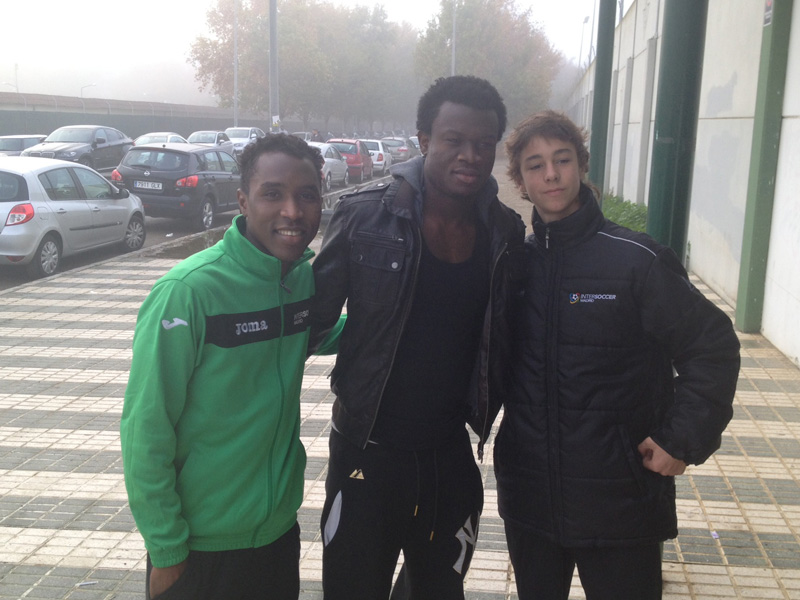 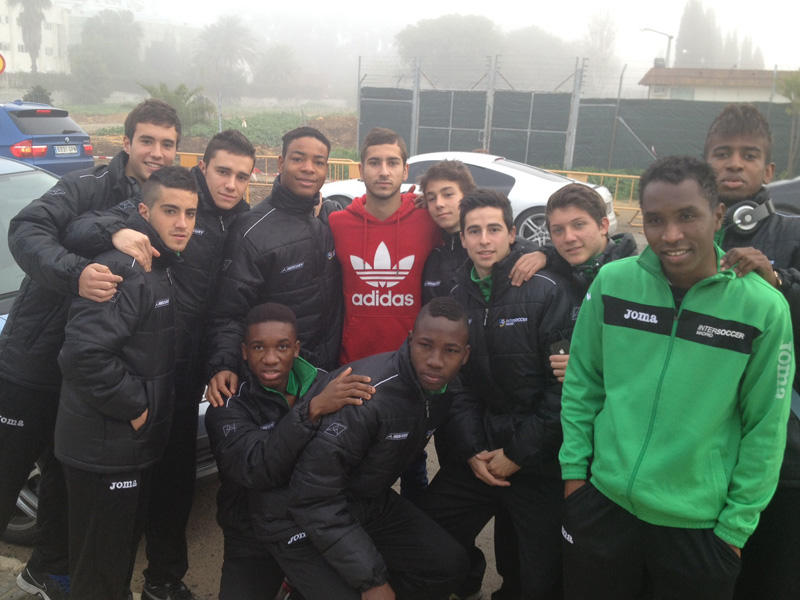 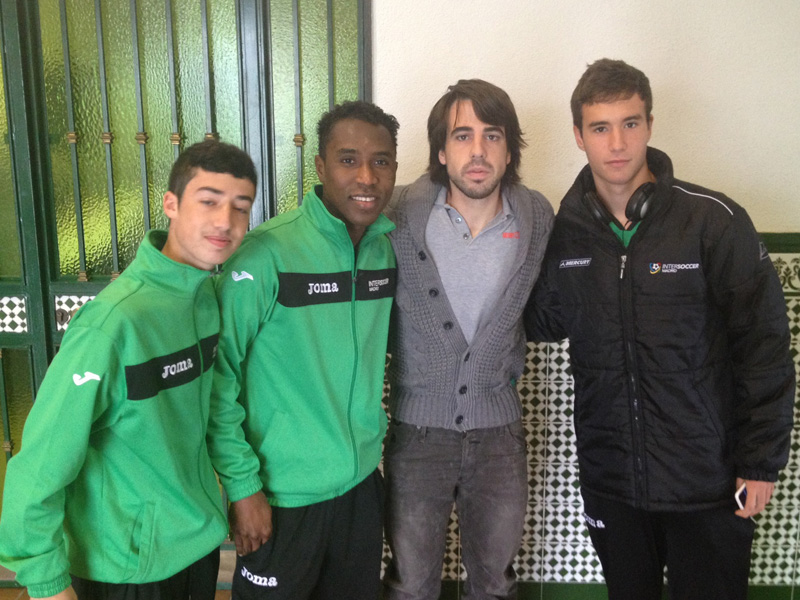 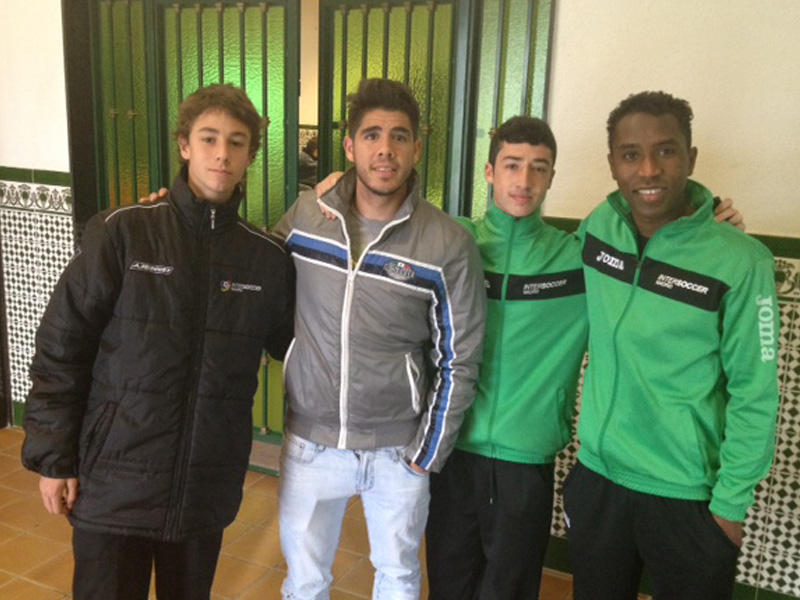 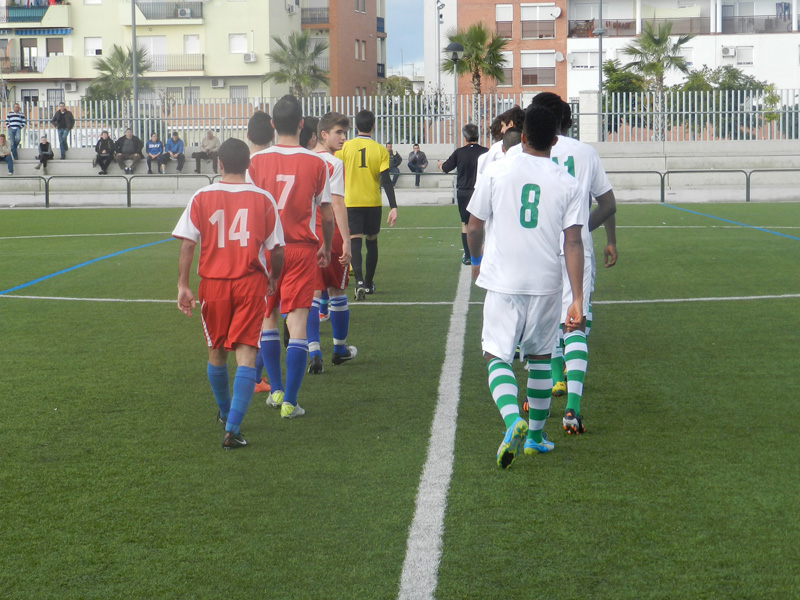 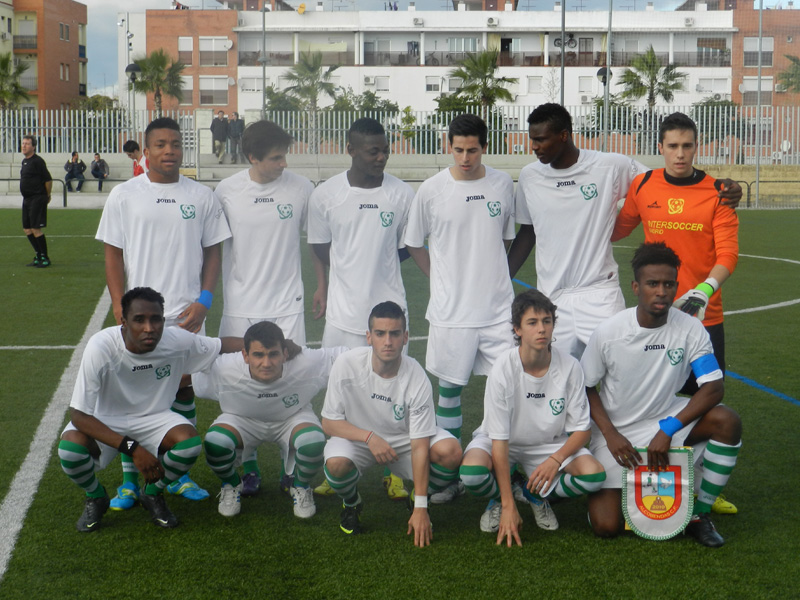 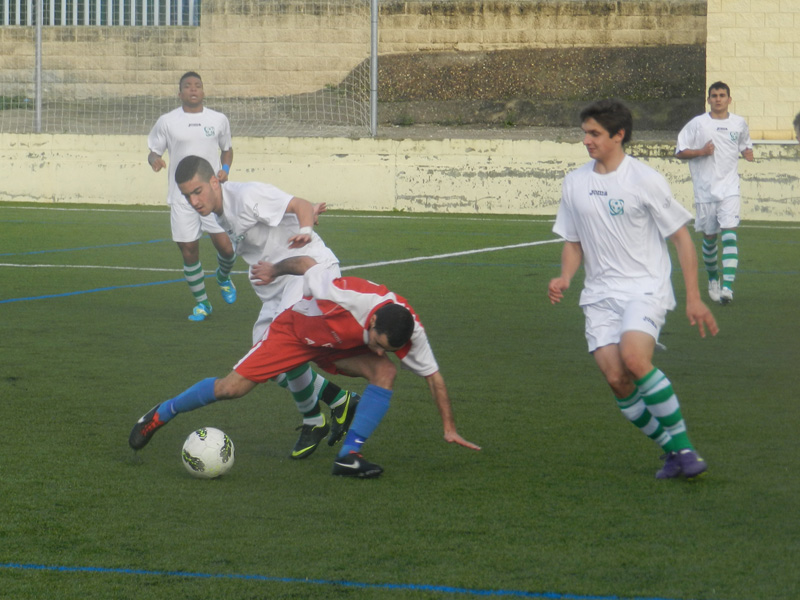 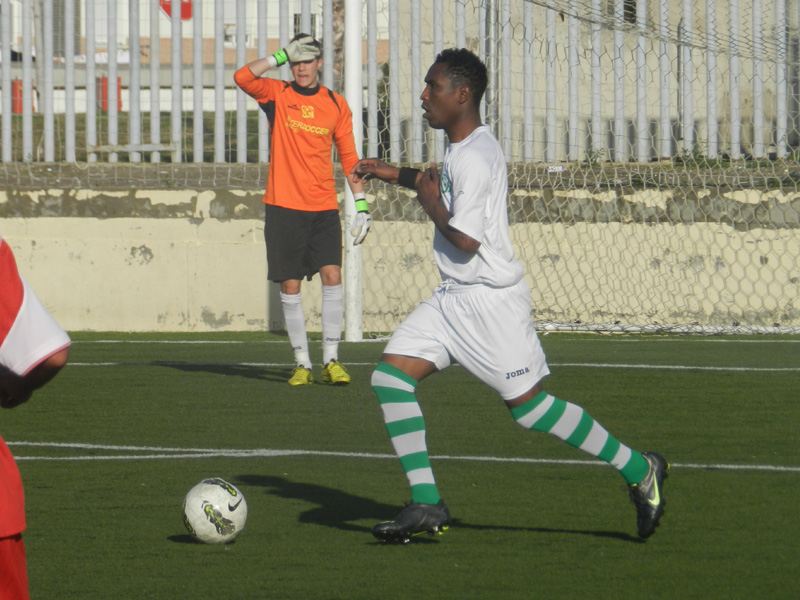 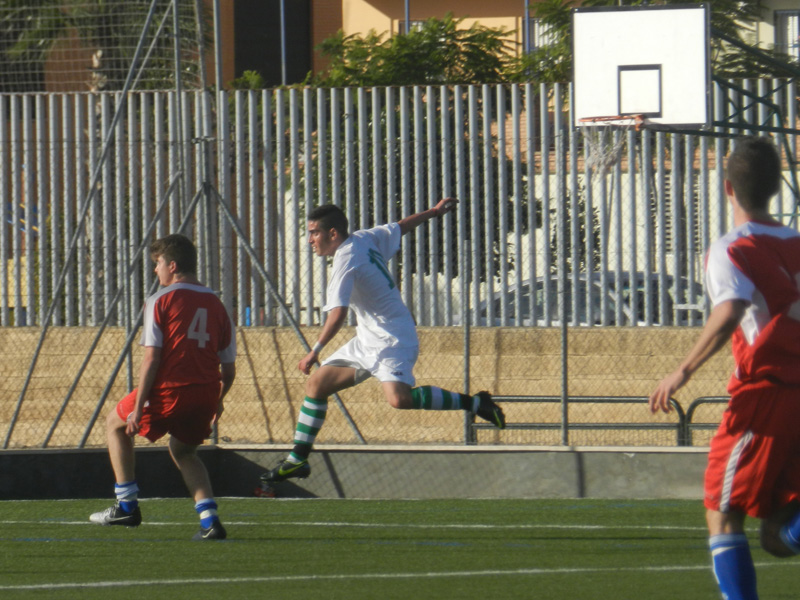 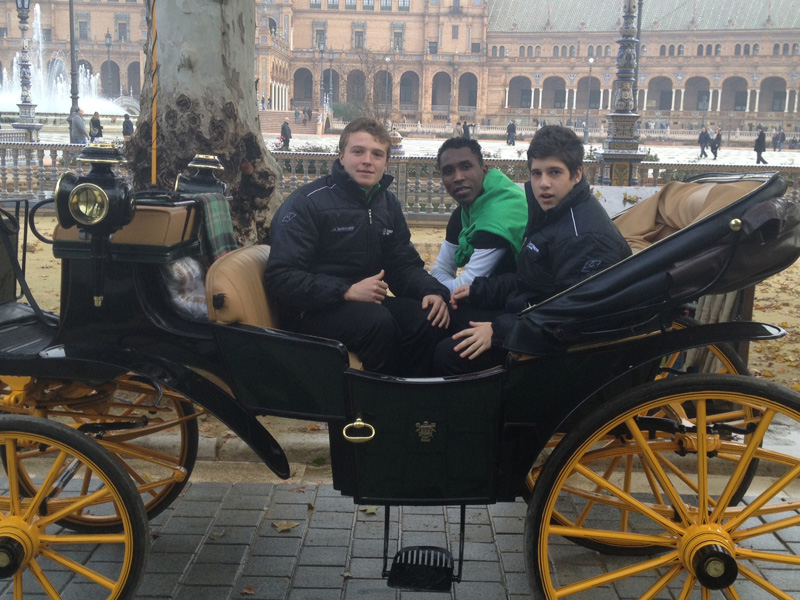