Spectacular Pierre as the season stars

The begining of 2014-2015 season has being truly spectacular for Pierre.

Already in Atletico de Madrid B, which competes in 2nd Division National B, his pre-season performances are proving he is a great player. So much that he was elected the MVP in “Manuel Preciado Memorial Tournament” held in the beautiful Spanish city of Santander. In addition, he was called again to join the U20 National Team of Cameroun last August to face South Africa National Team in qualifying match for the African Cup. The match ended tied at one goal.

Just a few days before going back home for holidays, he celebrated its 19th birthday surrounded by the love of his fellow players Otia, currently at Youth Honor Division Atletico Madrid, Sory and Ninkovic -both in Third National Division Alcobendas Levitt- and Eva Rivas -Residence Director- and her daughter Evita. 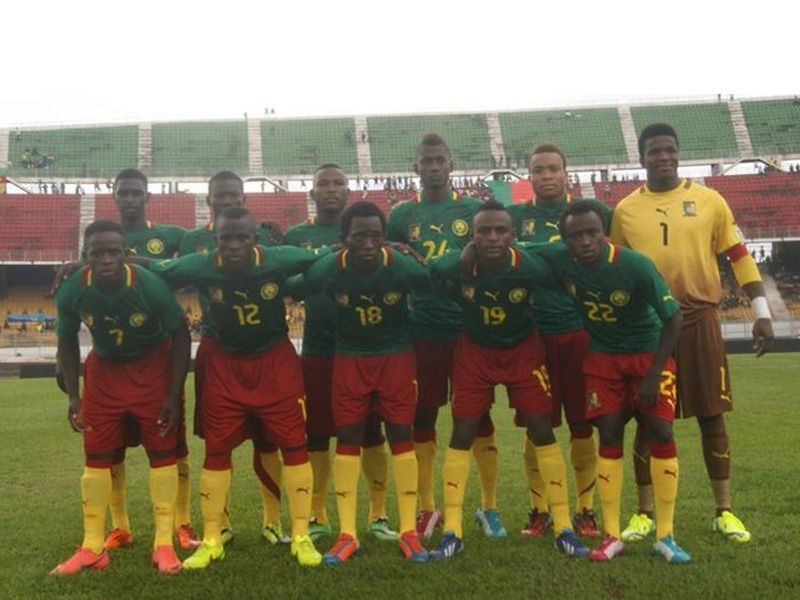 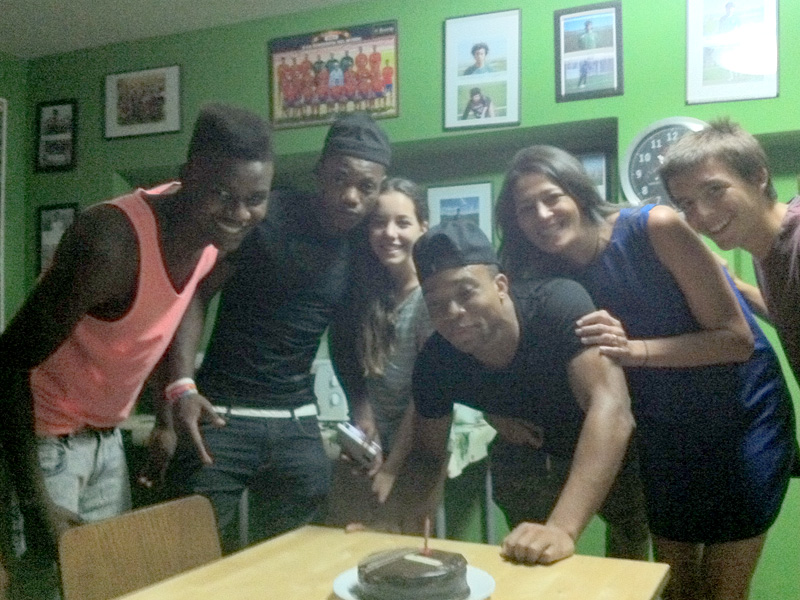