Massimo Valenziano has been appointed as the new technical coach of InterSoccer Madrid Academy.

Massimo learnt much of his trade working with professional clubs in England where he worked from 2003. During his time in England he also completed a number of qualifications most notably his UEFA A License Qualification. Massimo has also worked with the AC Milan Junior Camps since 2004 where he undertook and executed a number of projects on behalf of the club in a number of countries including Ireland, Russia, Spain and Italy.

Throughout all of these experiences his belief and value to the importance of individual player technique has never wavered. Through his technical upbringing as a footballer he has always shown an understanding of how important technique is and has developed sessions both individual and team to develop players to their maximum potential.

Because of Massimo’s belief in technique and his defined training methodology he was an ideal appointment for this role. Over the next years Massimo will look to use all his experiences to implement a package of training that will ensure all the players in his control will be improved technically with every session. 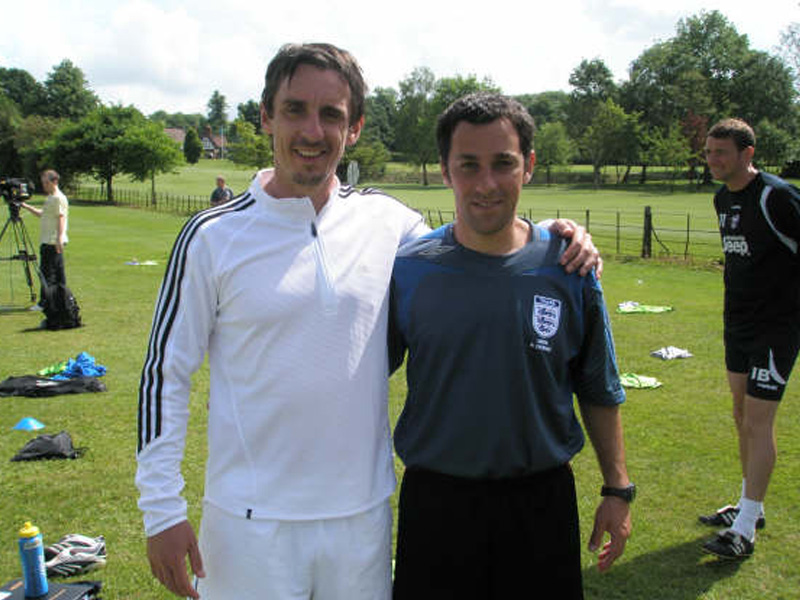