Can a player from India succeed in Spain? This is the story of Dhruv, an 18-year-old player from the Intersoccer Academy, who came to Spain 3 years ago pursuing a dream: to be a professional soccer player. 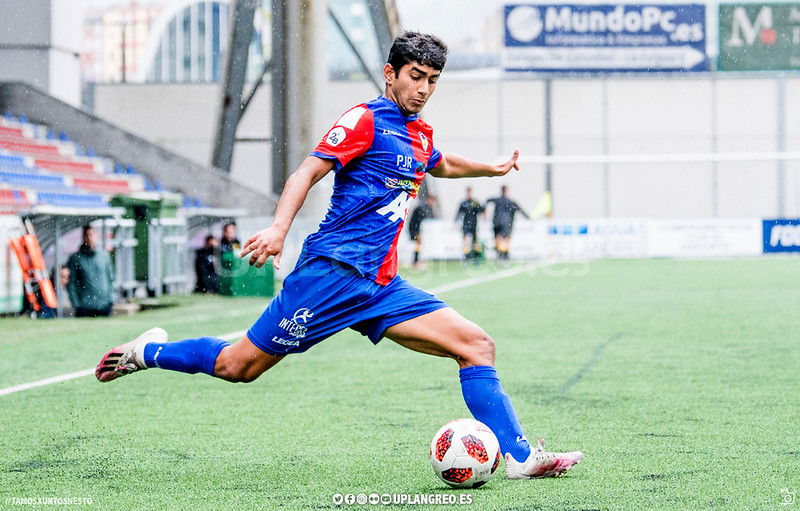 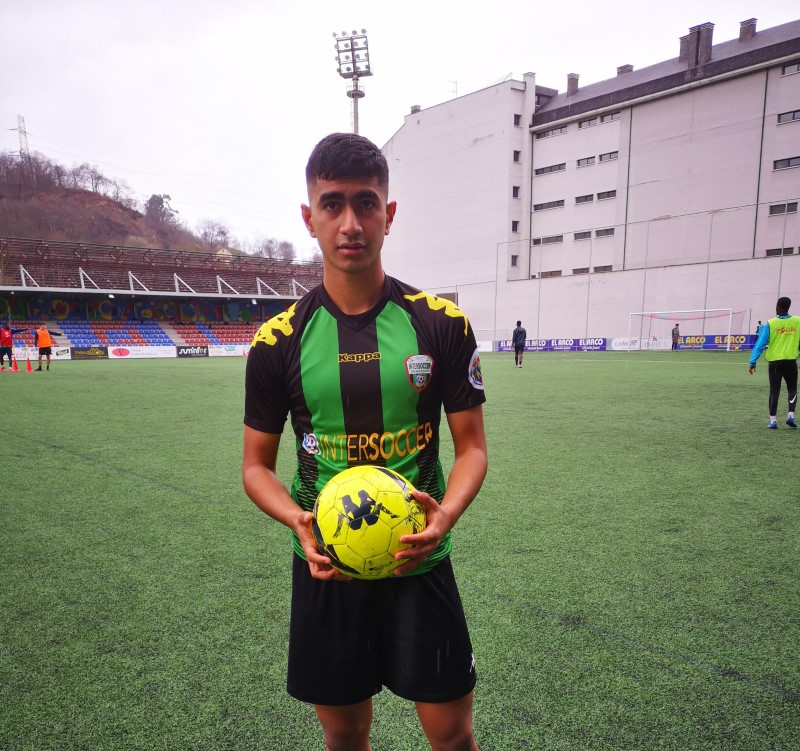 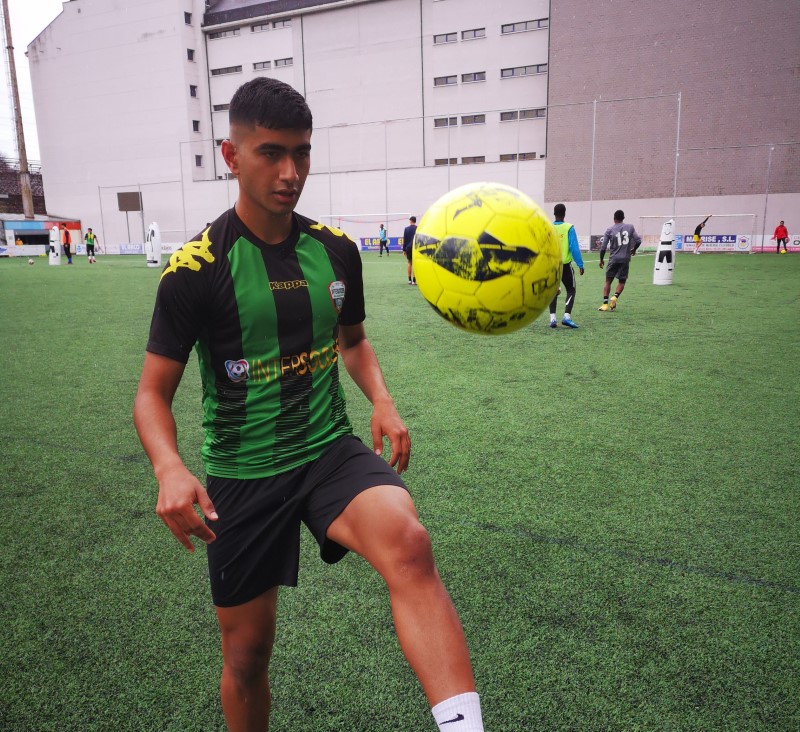 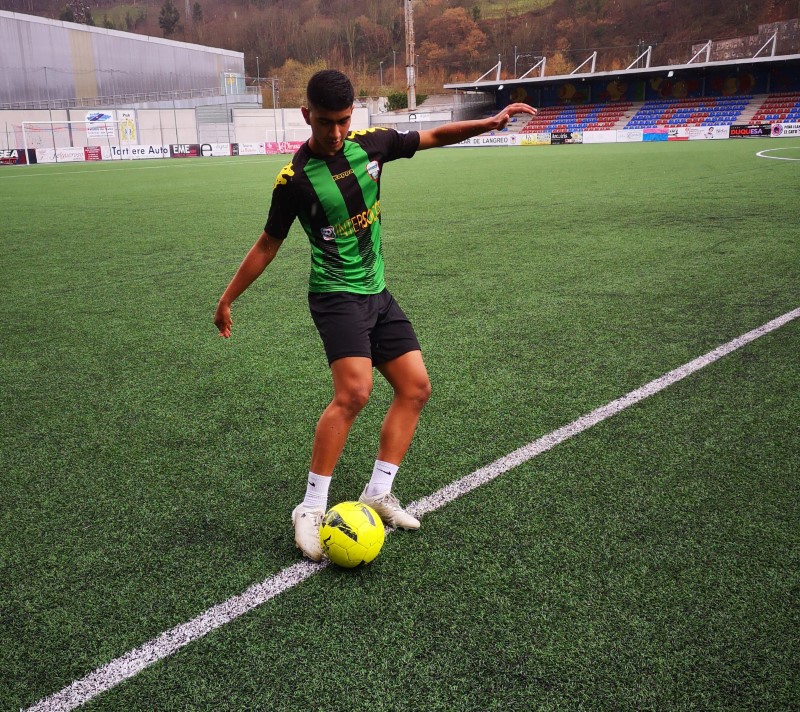 Like many boys his age, Dhruv from a very young age dreamed of becoming a professional footballer and one day playing in some European country, perhaps in La Liga. From the age of 10, he had been training frequently in the academies and clubs of his native country. Dhruv did not particularly excel in any football aspect, but his dedication and effort always earned him the attention of his coaches. Thus, little by little, he was gaining the respect of the schools where he trained because he was a dedicated and disciplined player like few others. At the age of 16, Dhruv was convinced that he needed to go one step further in his career, and thanks to the always generous support of his parents they decided to take a great leap and choose the country they considered the best option for history, culture and competitiveness of their clubs. After a meticulous study of the existing academies in Spain, they decided on the Intersoccer Academy, offering everything they were looking for to guarantee training and development in a professional environment.

The first year did not seem easy, you had to get used to a new culture, a new language, different food, living with other boys -from Spain and from countries around the world-, constant training, team discipline, but Dhruv realized that the adaptation was much easier than what he had supposed at the beginning, football helped him to integrate more easily and gave him motivational and even emotional support that allowed him to develop his passion with desire and joy.

Intersoccer develops its activities with football -in the wonderful facilities of the H.P.C. (High-Performance Center) of Asturias- as the vertex around which the rest of the activities revolve; Thus, in addition to morning training sessions with the academy – where training is personalized for each player -, the players train in the afternoons with a local team, where they become familiar with the rules of competitive football. They also have to attend their academic studies, Spanish classes, physical training, physiotherapy, nutrition, theory classes, video sessions, masterclasses, etc.

Dhruv has always been characterized by being a hard-working and humble person and has stood out, both in the academy and in the teams where he has participated, for his camaraderie, optimism and better spirit. He is a player to whom no one has given anything and has gotten his achievements based on effort and determination. He is the classic player that his parents can be very proud of.

Now in his third year at Intersoccer and 18 years old, Dhruv is playing in the National Youth category with the U.P. Langreo (a very relevant category in Spanish football), which has also enabled the Langreo first team (2nd B) to call him to train with them for several weeks in a row, which is a great privilege achievable only by very few students.

Next year Dhruv will have the challenge of reaching the Spanish Third Division or, perhaps, having the opportunity to go further and sign for a team in a higher category. We wish you the best of luck in your career Dhruv, we hope you can sign a contract as a professional footballer. Nothing is impossible if you dream high.