SUB / 20: RUNNING AND DEFEAT BY THE MINIMUM IN TWO MATCHES THAT CLOSE A BEAUTIFUL SEASON.-

The season of the Sub / 20 of the AC INTERSOCCER competing in Group 2 of the Second Amateur Division came to an end fulfilling the objective set in the academy at the beginning of the season. 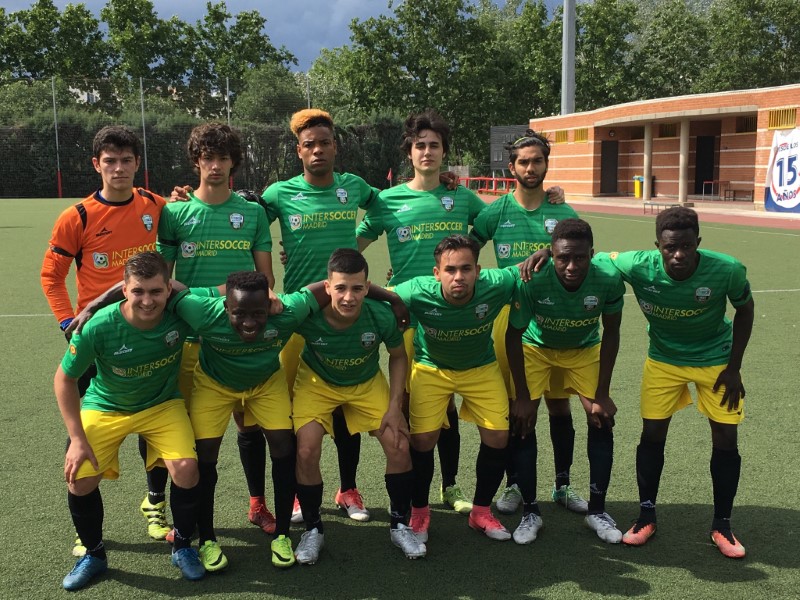 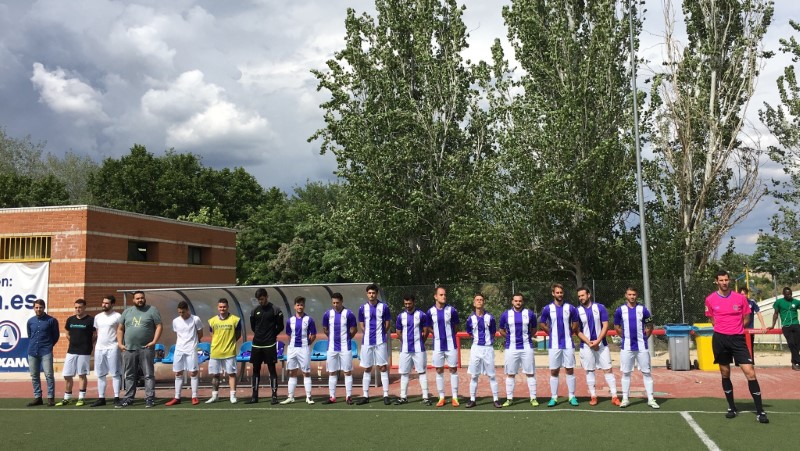 And that was no other than forming a team with internal and external players of the academy in its vast majority under 20 years and, in addition, some of them still young. Only 3/4 exceptions of players older than 20 to balance that youth of the locker room. And the project to reach its end has shown a very enriching reality. After taking so long to adapt youth to a senior category and full of veterans, already in the Christmas holidays began to come the good results: the team became a solid group … and began to grow. It was seen in the Moratalaz tournament where the team was runner-up competing with others of higher category. While some players began to be called for the first team of our sponsor club, the Alcobendas Levitt, in addition, they were followed and watched by important clubs. In the resumption of January the team took the path of good results, so much so that, after a good cruising pace since then, the competition has ended adding points like those at the top. Take an example: from the last 15 points played he got 12.

Training season to no longer able, where players have learned to compete very well in adverse conditions while showing their talent and quality … goal fulfilled as we say.

The last match was played with sad news: on Friday, the mother of the team’s technical director, ALBERTO VENTURA, passed away. The whole team wanted to honor and honor his memory. Before the match against the Olympic Council there were moments of great emotion. Highlight the affection also of said team and the collegiate man of the meeting before the irreparable loss of the good of Ventura.