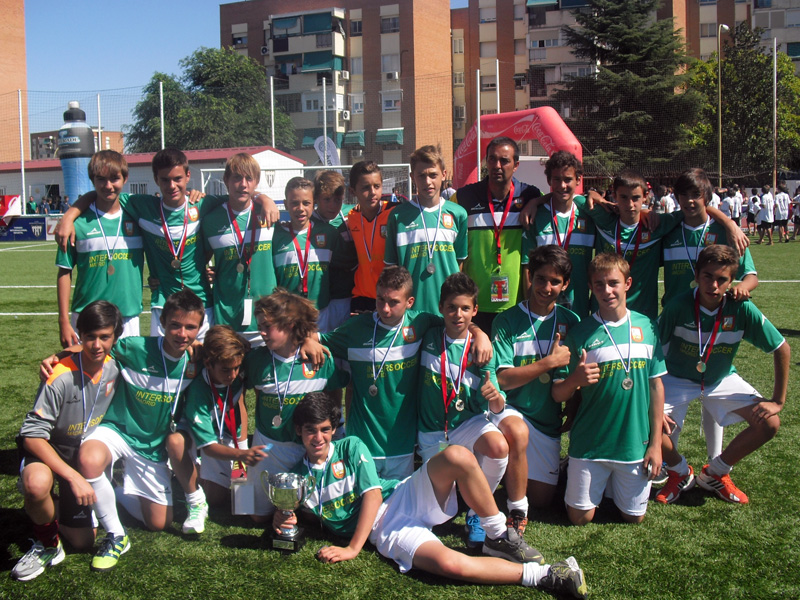 During the last weekend, in Madrid, the XIII International Children C.D. Canillas Tournament was celebrated. It is currently considered as “The Mundialito” of the category and over the previous editions has been supported by mass media class characters as Zinedine Zidane, Radomir Antic, Vicente del Bosque… and this ddition, nothing more and nothing less, Jose Mourinho has sponsored the tournament.

Well, once again, given the recognized training work being developed in both, the InterSoccer Madrid Academy and the agreed club Alcobendas Levitt Football Club, they were invited to participate in this prestigious international tournament to compete with the name of InterSoccer Alcobendas.

And the great news is that among more than twenty teams from professional clubs in the elite of world football from all continents, our team did an excellent participation. It started the competition on Friday against Werder Bremen with a tie to 2. Then, in a very struggled game played lost 3-1 to Atletico Madrid, the eventually tournament champion. Finally, in the third match, achieved victory by beating Brommapojkama by 0-1. After losing 1-0 to Ajax first phase ended winning 1-3 against the Mexican Chivas.

Finishing third in their qualifying group match at home, Valdelasfuentes camp on Alcobendas, the next day in Madrid, disputed the overall qualifying final where it won both the IFK Sotcksund and FK Fyllingsdalen, in the matches disputing the 9 and 10 position. Thus, the ninth among 24 teams speaks for the high competitive level data from InterSoccer – Alcobendas joint kids.

At the closing ceremony held on Sunday after the final, won by our friend club Atlético de Madrid in a hotly contested match against Real Madrid, both the tournament organizers and the President of the Madrid Football Federation Mr. Vicente Temprado, praised and highlighted the performance of the very great “green” children of InterSoccer Alcobendas.

Congratulations to all our kids! 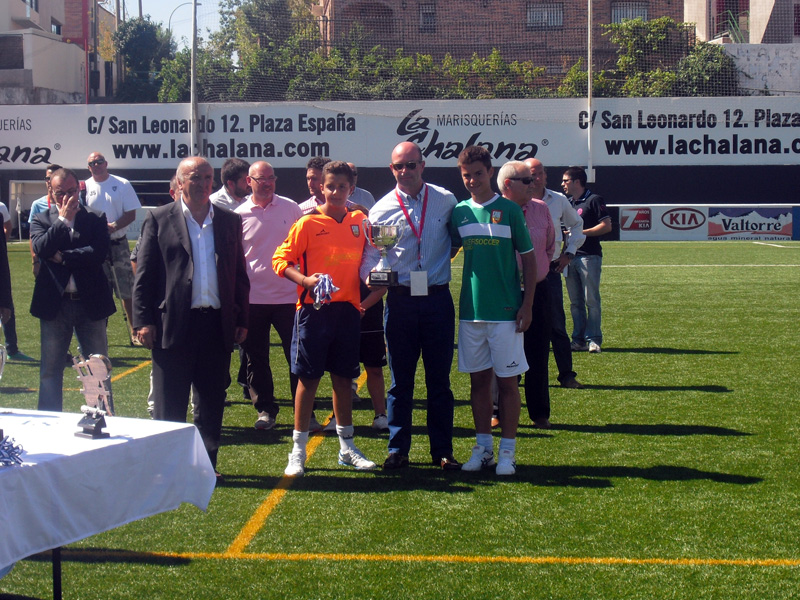 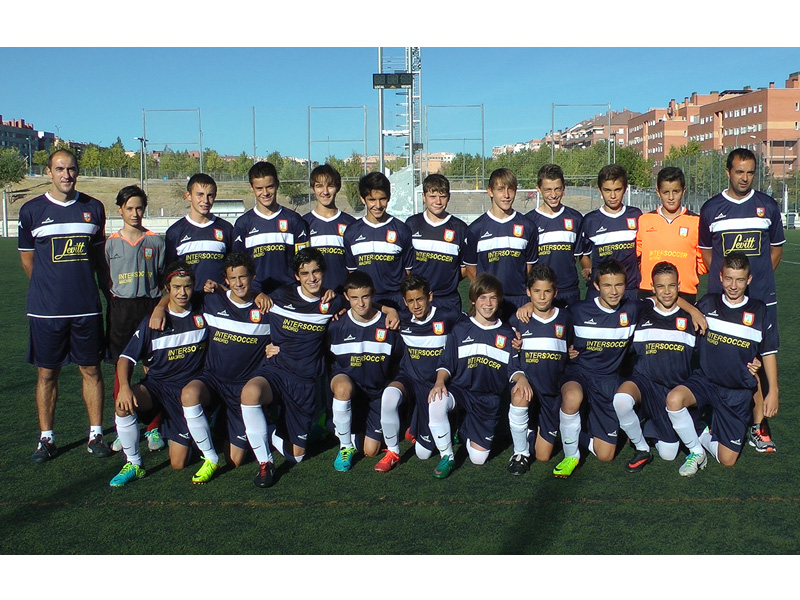 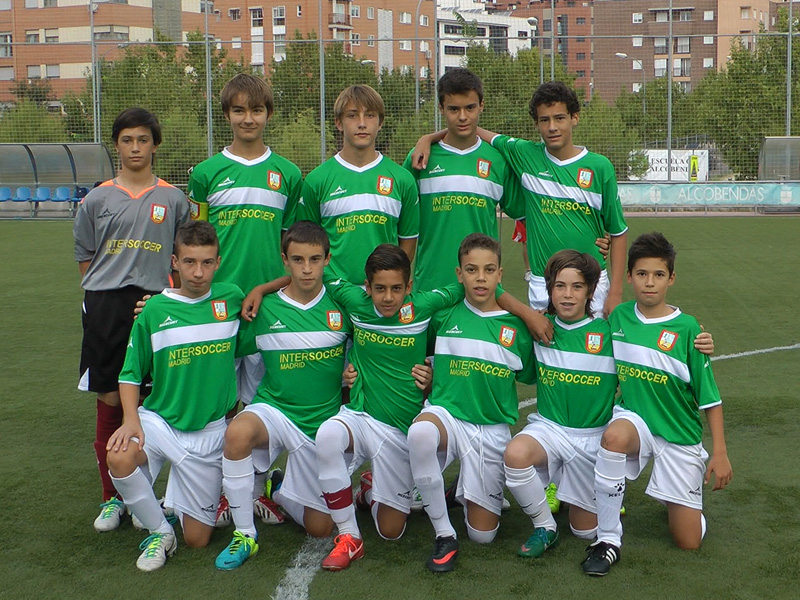 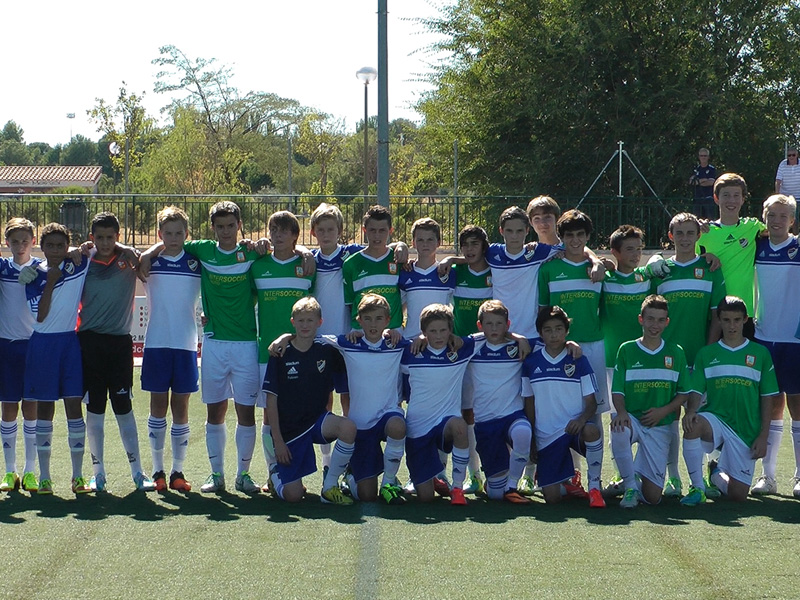 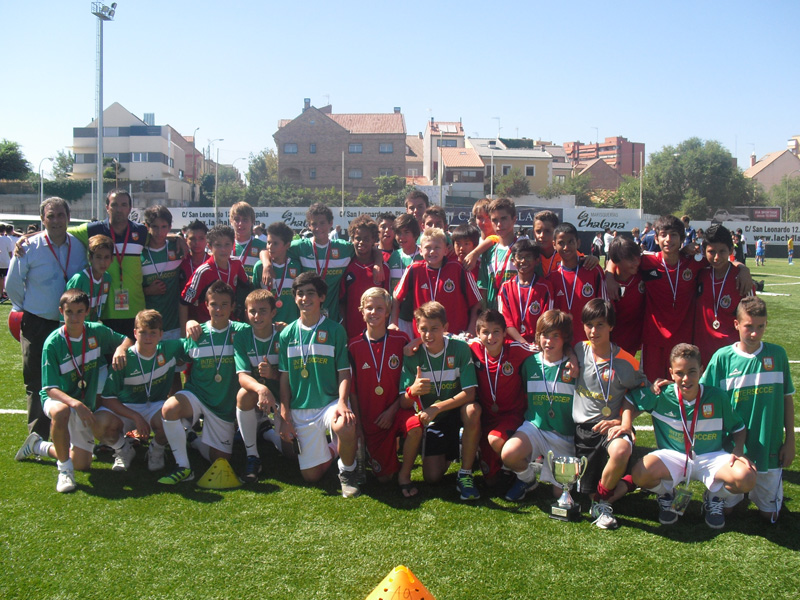 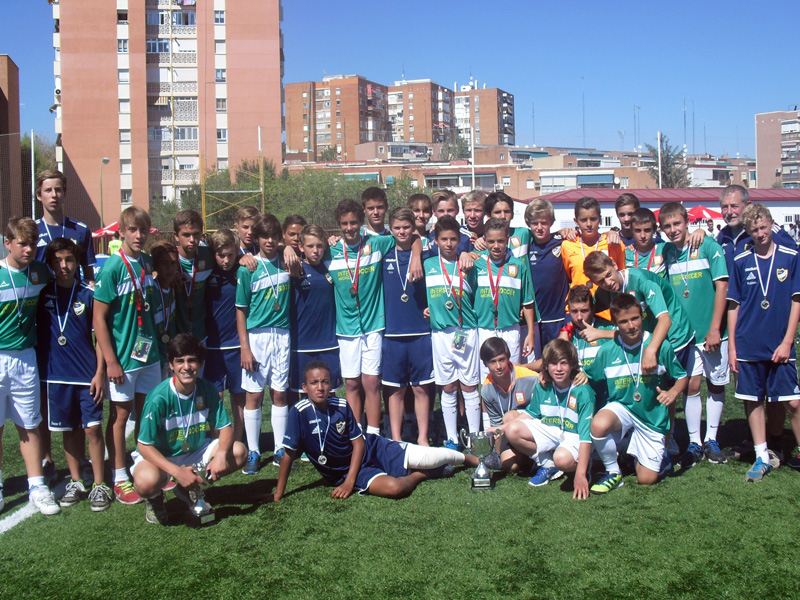 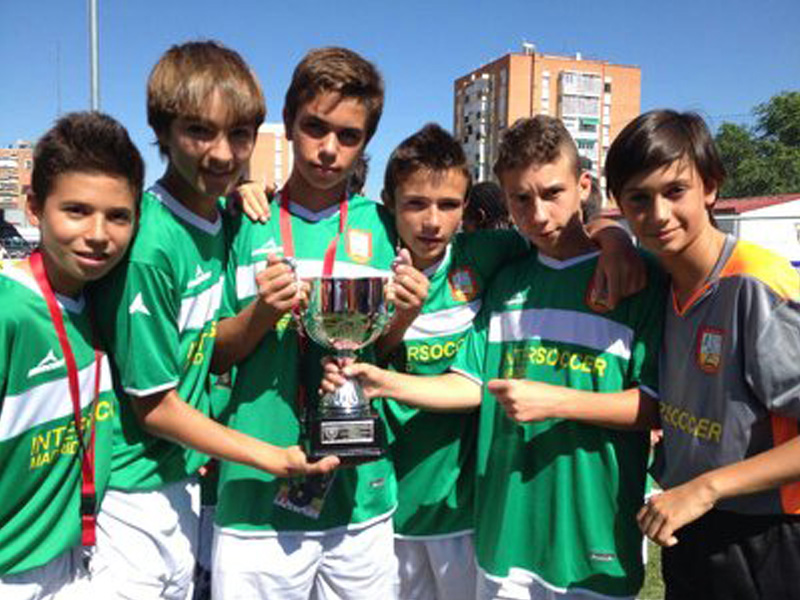